The John A Lee papers cover every aspect of his long and eventful life, beginning with photographs of his forebears and of his childhood. Lee frequently returned in his writings to his formative years, mulling over his early upbringing, stints in borstal and prison, youthful adventures on the road as a ‘swagman’ and encounters as a soldier. He likewise revisited his quarrel with Savage time and again. His circle of correspondents was unusually wide, including politicians such as David Lange and Robert Muldoon (among a host of others) and literary figures such as Robin Hyde, Maurice Shadbolt and Michael King. 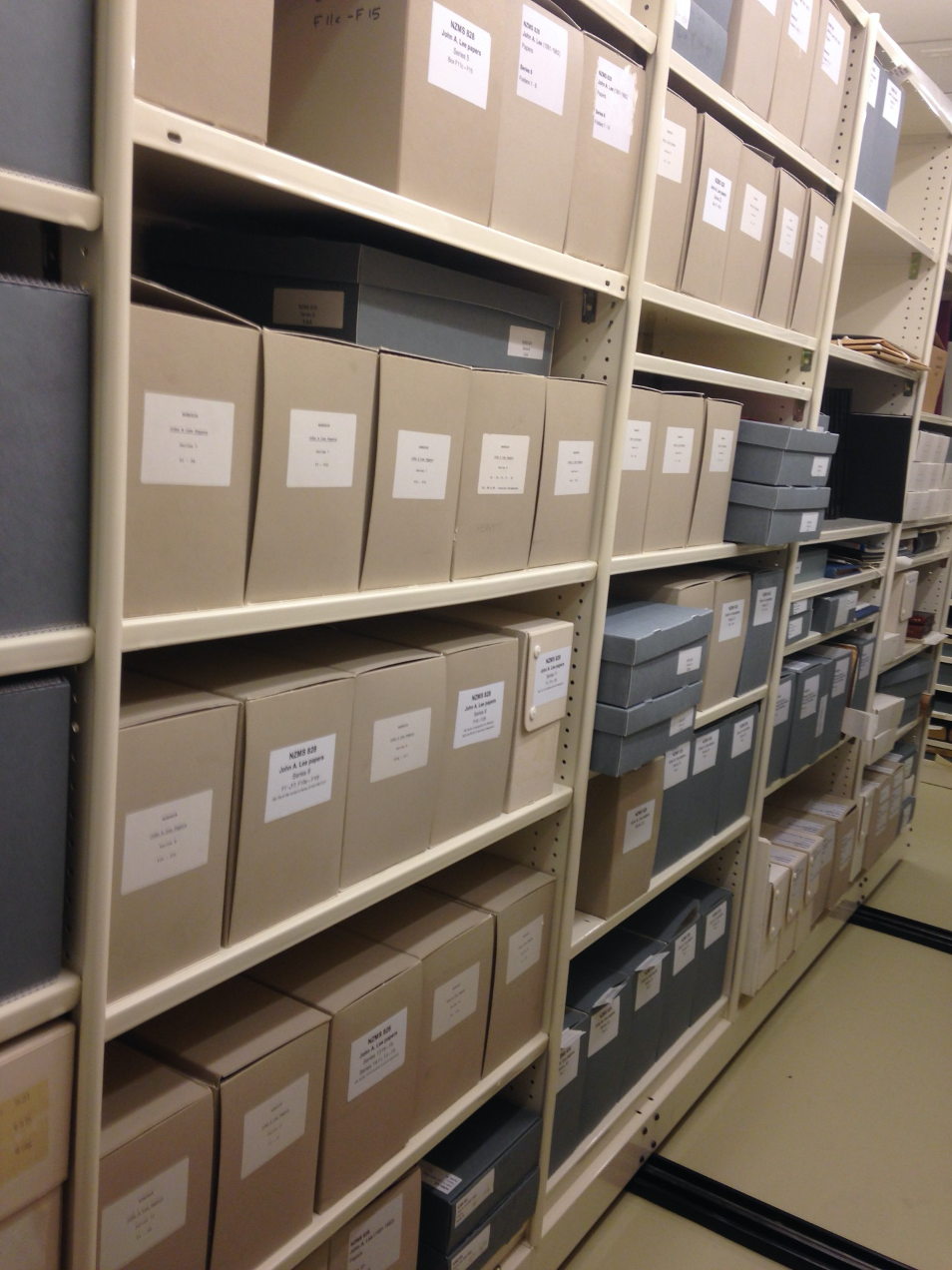 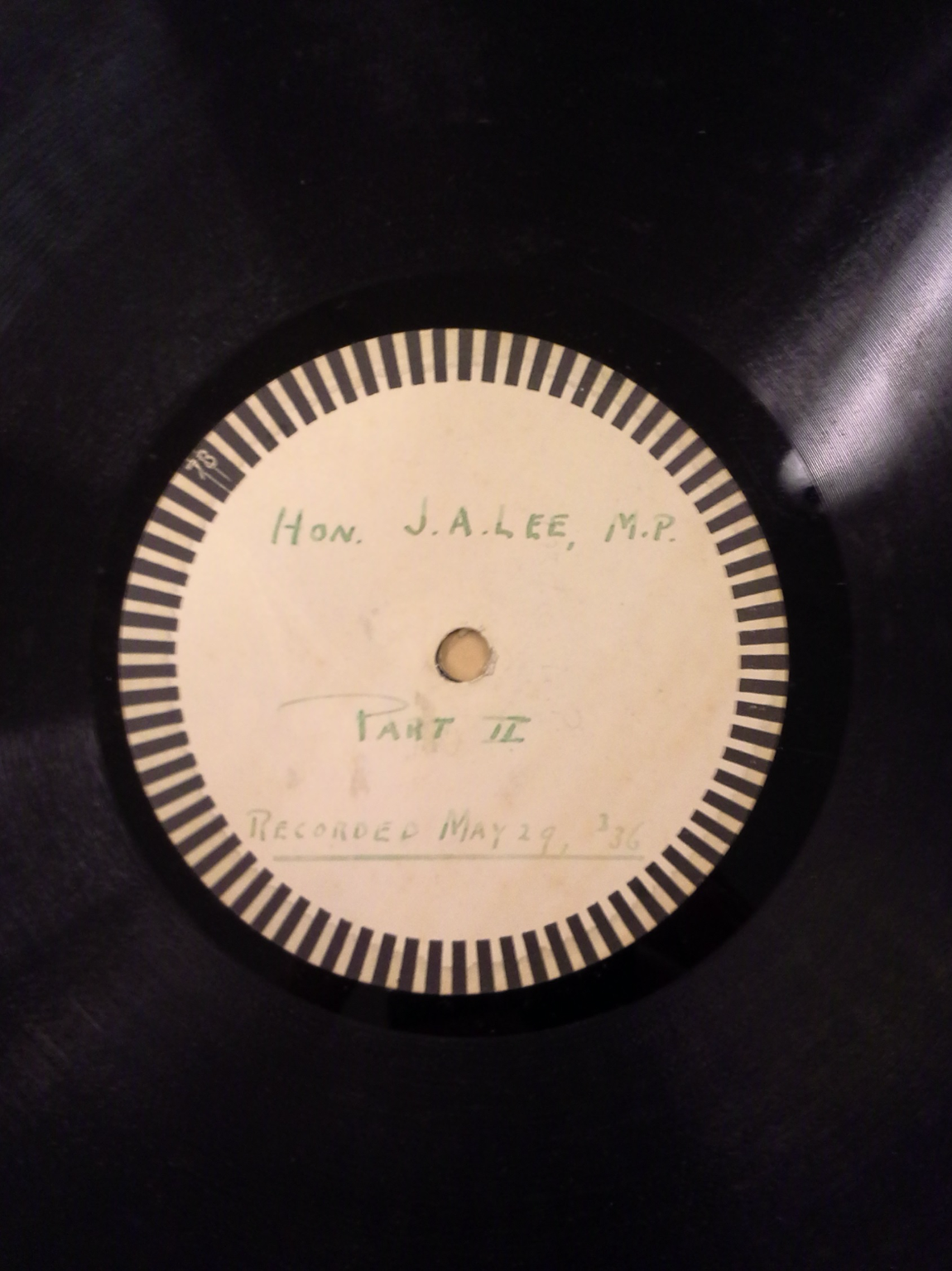