Te Tiriti o Waitangi—The Treaty of Waitangi is not a single large sheet of paper but a group of nine documents: seven on paper and two on parchment. Together they represent an agreement drawn up between representatives of the British Crown on the one hand and representatives of Māori iwi and hapū on the other. Named after the place in the Bay of Islands where it was first signed on 6 February 1840, the Treaty was also signed at locations around the country over a seven-month period.

At the time it was signed (1840) the Treaty of Waitangi was considered to be a radical departure in treaties between indigenous races and metropolitan powers. It involved just one European power and one indigenous people inhabiting one entire country. It uniquely promised protection of indigenous resources and possessions in the face of colonization and bestowed British citizenship on the original inhabitants of the country. It was used by British and subsequent colonial authorities as a source from which they derived their authority. 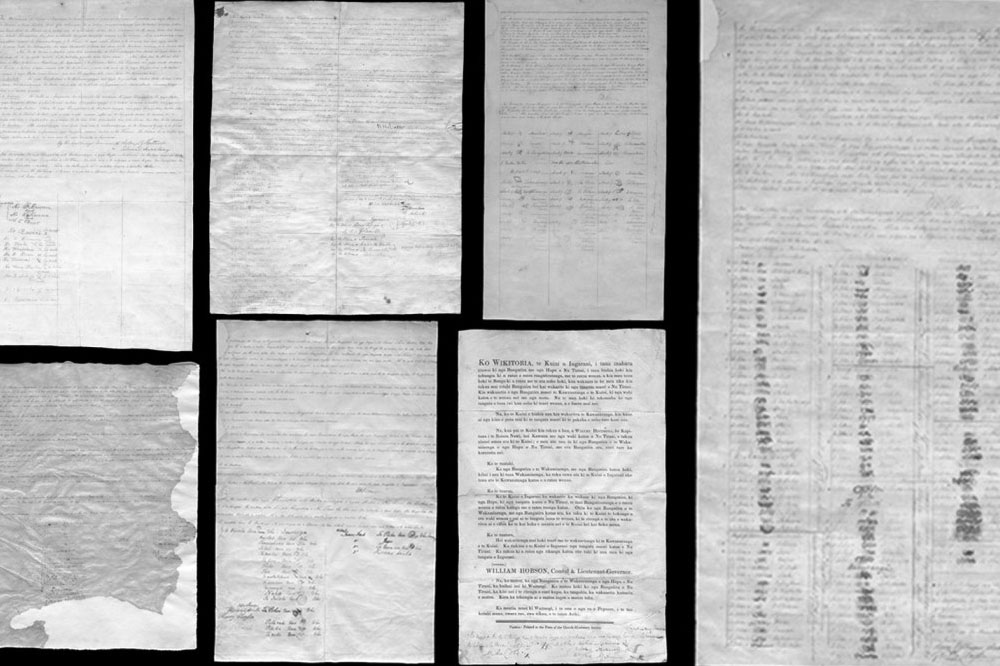 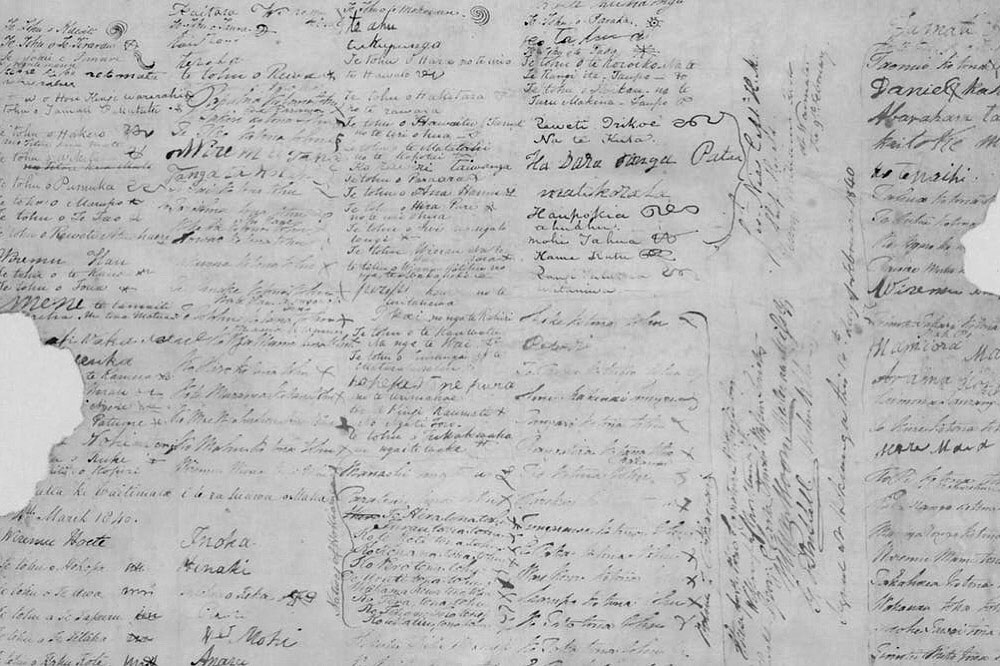 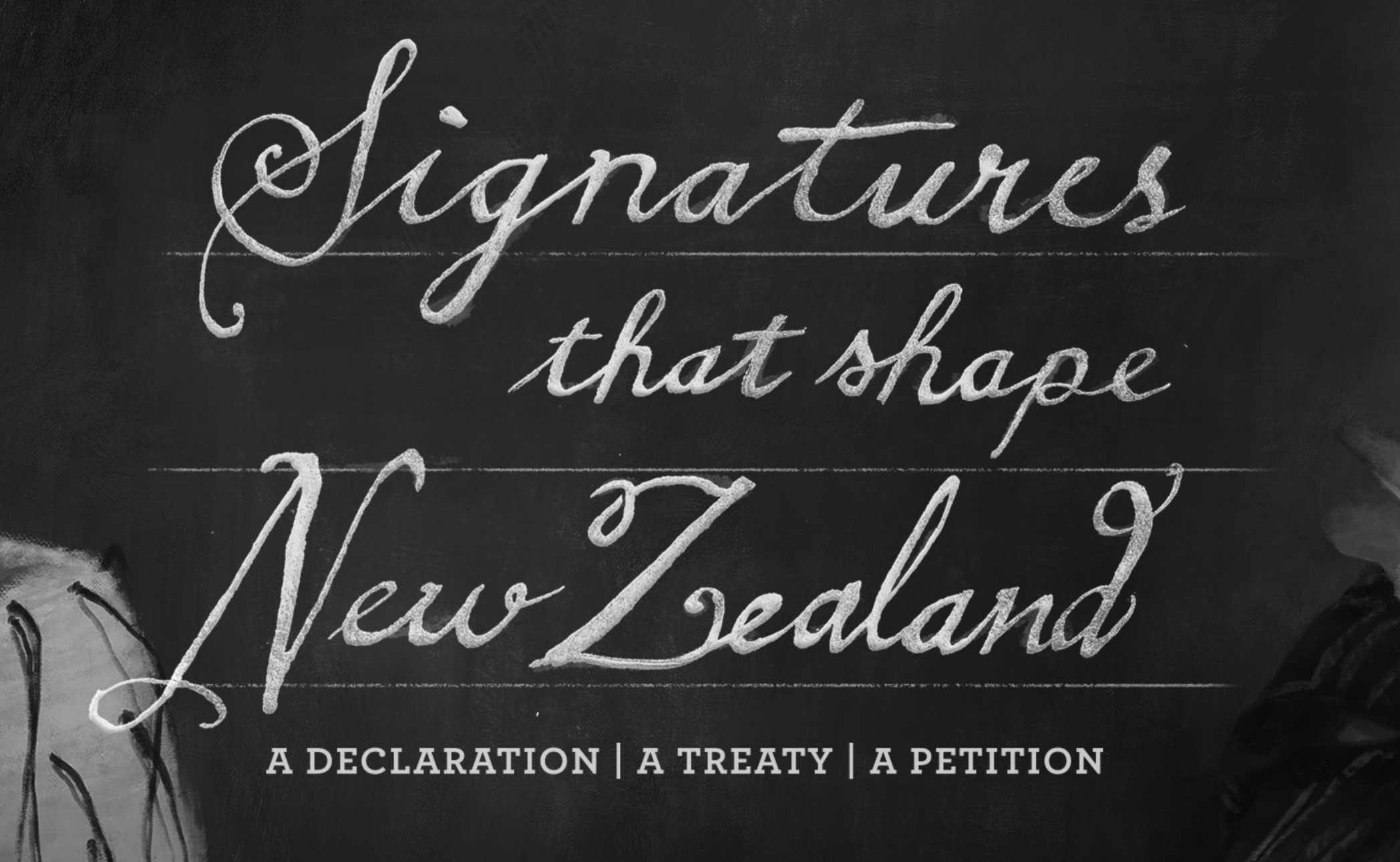