Colin McCahon is widely recognised as a crucial figure in New Zealand art and art education. Several major exhibitions have been held during 2019 and 2020 to celebrate what would have been his 100th birthday. His career benefitted from the active and sustained support of Anne McCahon.

Colin McCahon was born in Dunedin in 1919, and Anne Hamblett in Mosgiel in 1915. Anne and Colin both trained as painters in Dunedin and married in 1942. The McCahons were part of a lively southern art scene, in a circle which included Doris Lusk, Toss and Edith Woollaston, Rodney Kennedy, and Rita Angus.

Moving to Auckland in 1951, Anne took care of the McCahon children and household, and worked as an illustrator. Colin worked at the Auckland Art Gallery, and continued to paint. In 1964, he became a lecturer at the Elam School of Fine Arts.

By this time, Colin’s work was recognised as some of the finest painting yet produced in New Zealand. As well as his painting, Colin designed a number of sets for theatre productions, designed stained glass windows, and produced murals for public buildings. Colin worked until the early 1980s, and died in 1987. Anne continued to produce illustrations, paintings and ceramic work until her death in 1993. Her first solo exhibition was staged posthumously in 2016.

These papers are complemented by the archives of other friends, family and colleagues, other collections held at Hocken such as the papers of Charles Brasch, John and Anna Caselberg, Noel Parsloe, papers related to Ralph Hotere, Rodney Kennedy, Patricia France, and James K Baxter, and gallerist Rodney Kirk Smith. 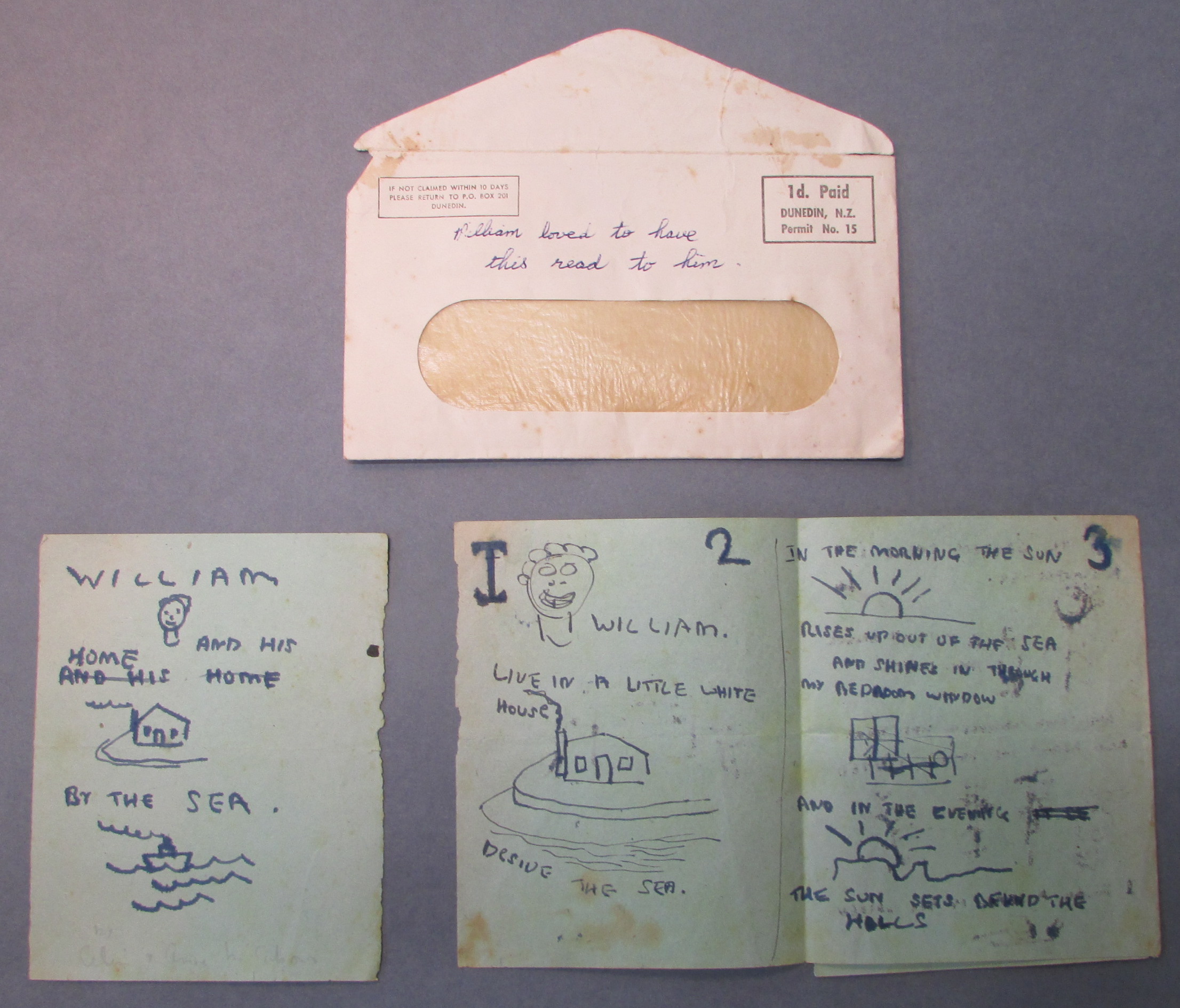 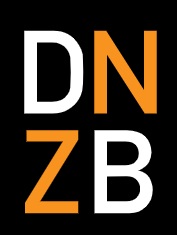