His desire to make pictures began as a young boy on the Swanson farm where he grew up. He photographed the landscape around him for 50 years, from when he got his first camera in 1933 until well into the 1980s, in a career as a freelance photographer and camera artist that yielded over 50,000 images. They evidence the changes that have taken place over the past 70 years and as such are significant historic documentation. The images connect with global concerns around climate change and fragile ecosystems that will register strongly with current and future generations of New Zealanders.

The intensity and duration of his photography of Auckland’s west coast beaches and birdlife in particular represents an unprecedented visual record of one of Aotearoa New Zealand’s most iconic coastal regions. Petersen’s archive demonstrates the vital role that artists can have in bearing witness and supporting the environmental movement.

Petersen’s photography also acknowledges the interaction of people and nature – from children among sand dunes to tyre tracks on the beach – and both celebrates and critiques its occupation.

From 1956 his involvement with the Auckland University Field Club took him to sites that were chosen because of their distinctive native flora and fauna, in the company of botanists, zoologists, geologists, ecologists, and archaeologists, creating an extraordinary illustrative scientific record. 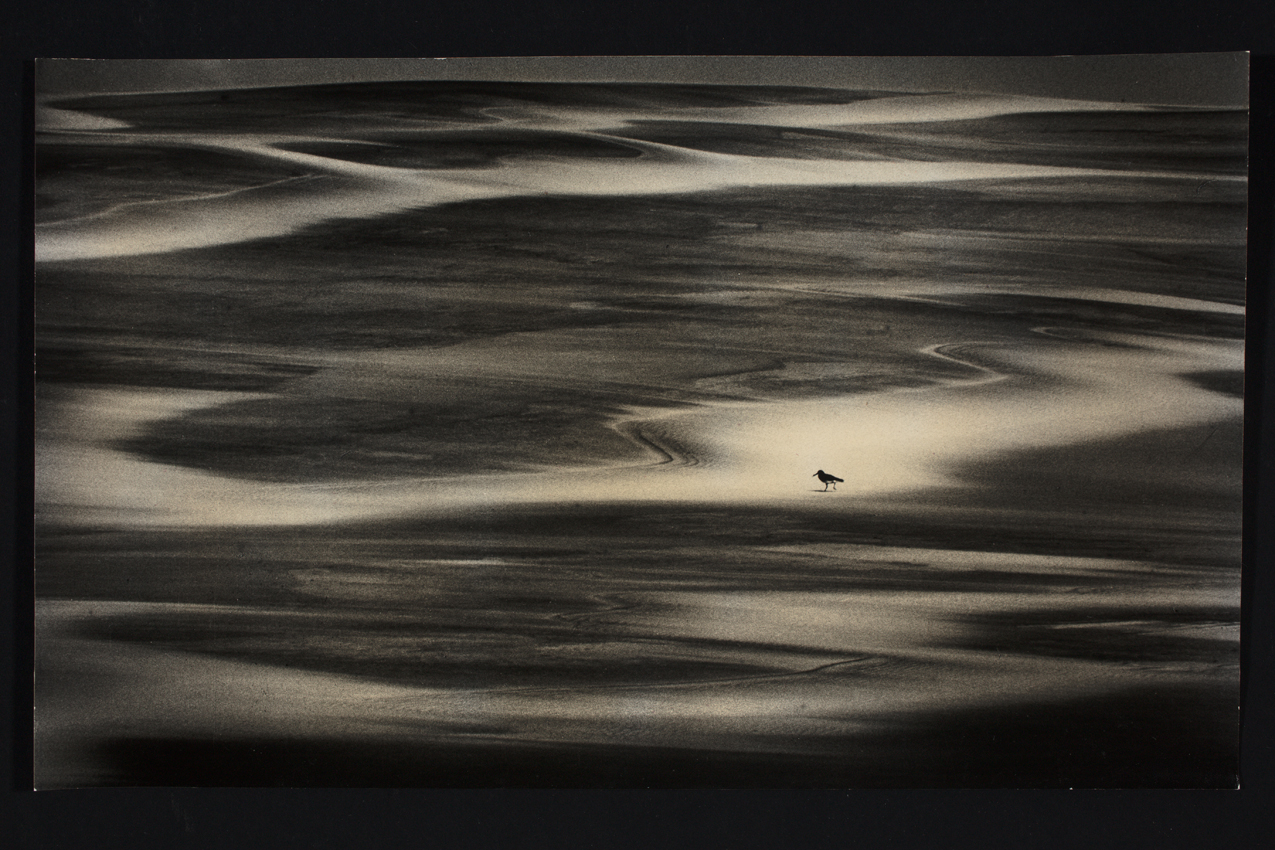 Auckland Museum’s Curator Pictorial, Shaun Higgins, talks about Olaf Petersen and the value of this collection.