In her long lifetime as Sister/Mother Mary Joseph, Suzanne Aubert was a scholar, health innovator, social welfare pioneer, friend to Māori, and founder of the Daughters of Our Lady of Compassion.

She became immersed in the Māori language, culture and customs. Her original mentor was the first Māori religious sister, Peata. In Hawke’s Bay in the 1870s she deepened her knowledge of te reo and tikanga. Her considerable scholarship is notable in an impressive surviving manuscript of a projected English-Māori dictionary, with 17,000 English and many well-researched Māori equivalents.

From 1883 Suzanne Aubert completed an English-Māori phrase book, published in 1885. It was destined generally to help Europeans and Māori to learn one another’s language. She also acknowledged her awareness of dialectal variation.

Her work was groundbreaking in its scale and aim, evidenced in its ongoing use for generations. Most reprints are based on a 1901 edition prepared by noted scholar Apirana Ngata. 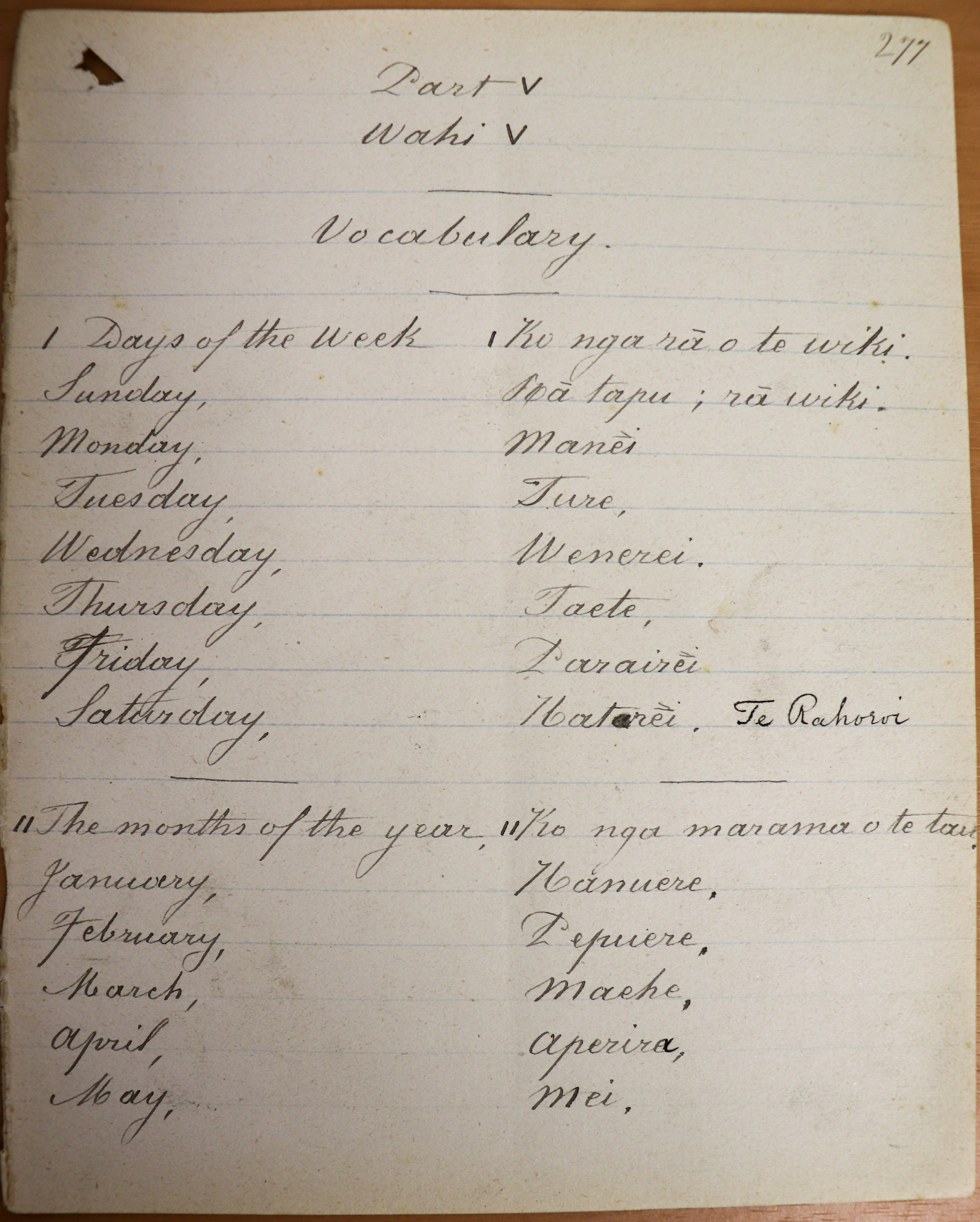 The life and times of Suzanne Aubert