Produced by Television New Zealand, Kaleidoscope is an arts documentary series made for television. Broadcast weekly from 1976 to 1989, several hundred programmes were made which are now cared for by Ngā Taonga Sound & Vision. As the only television arts programme in New Zealand, the series documented, often in long-form interviews, the widest possible range of New Zealand arts and artists, during a period of exceptional artistic endeavour.

Programme content covered every aspect of artistic expression, from a documentary on writer Keri Hulme, to a look at the work of leading stained-glass artists, to a survey of the work of architect Ian Athfield. Many artists profiled were leading exponents in their field. 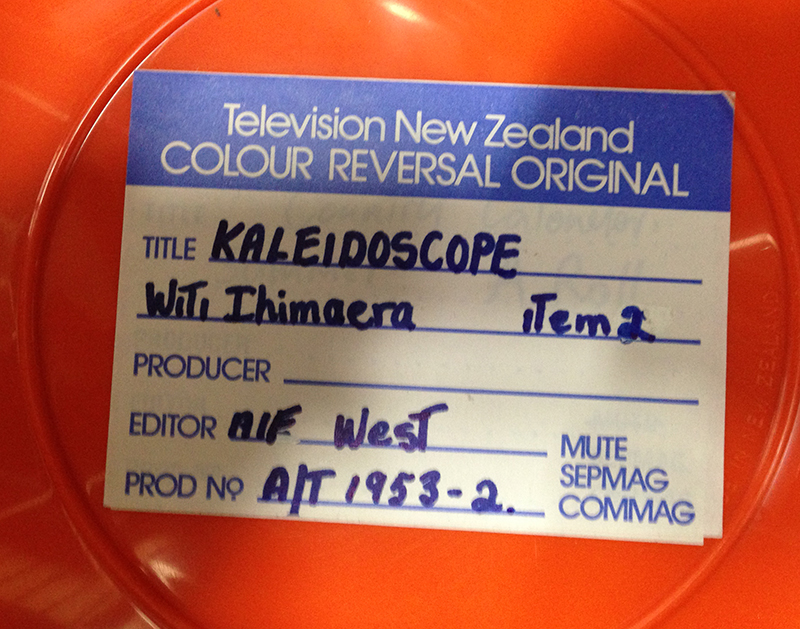 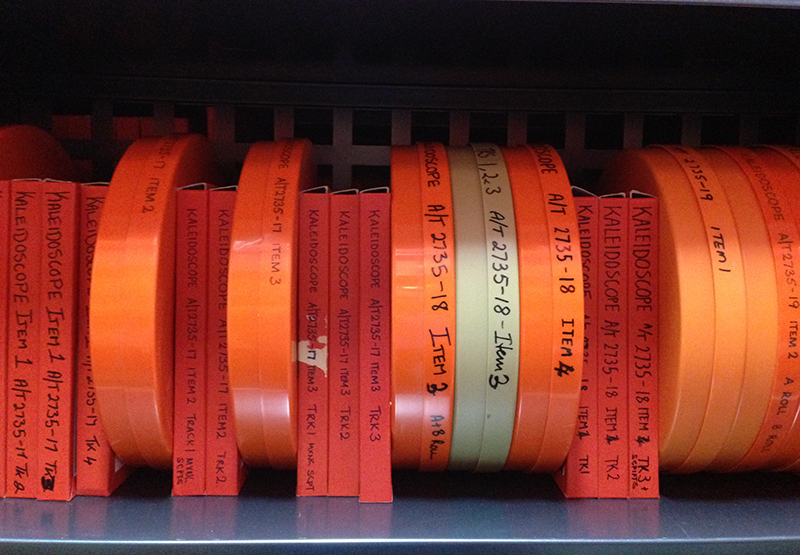