In a period before the advent of television, when film was one of the most important forms of popular culture in New Zealand, local involvement in film production was largely represented by the National Film Unit. The Unit was responsible for most of the footage that now documents these decades of New Zealand history. This was represented each week at movie theatres in the form of Weekly Reviews (1941-50) and Pictorial Parades (1952-71). These films played a vital part in informing New Zealanders’ view of the world and themselves over three decades. They are a familiar and memorable representation of New Zealand’s twentieth century history, societal changes, and relationship to the world.

A still from Pictorial Parade 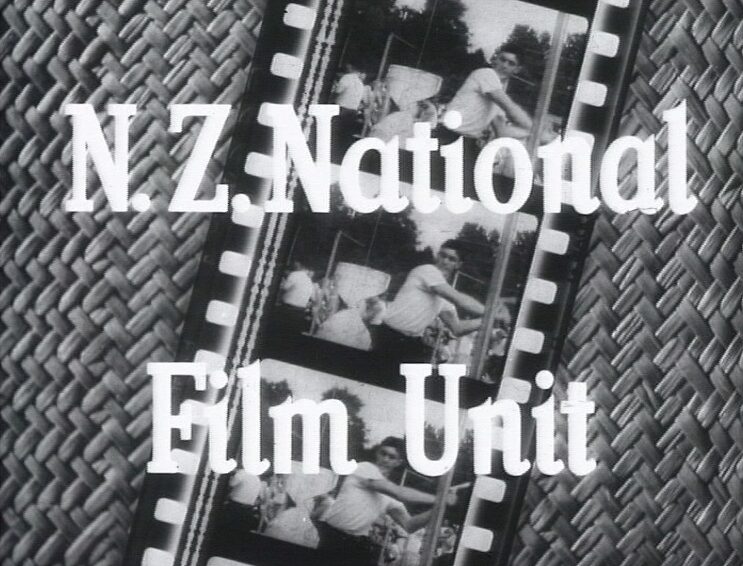 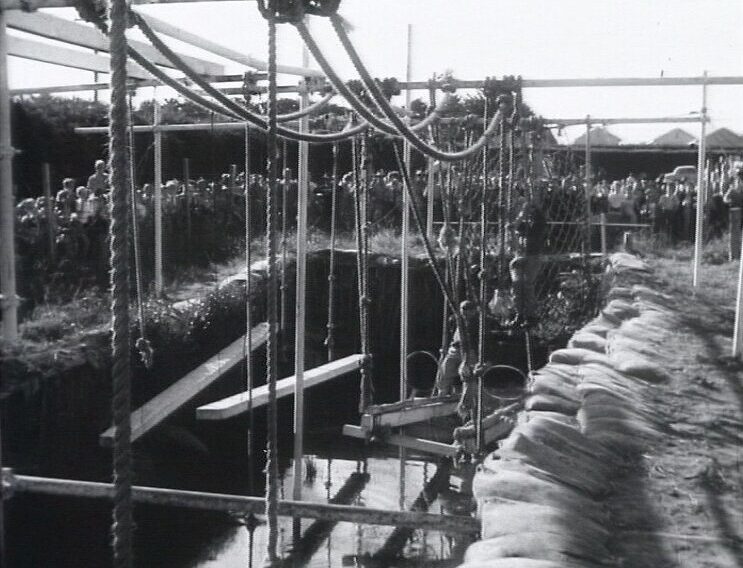 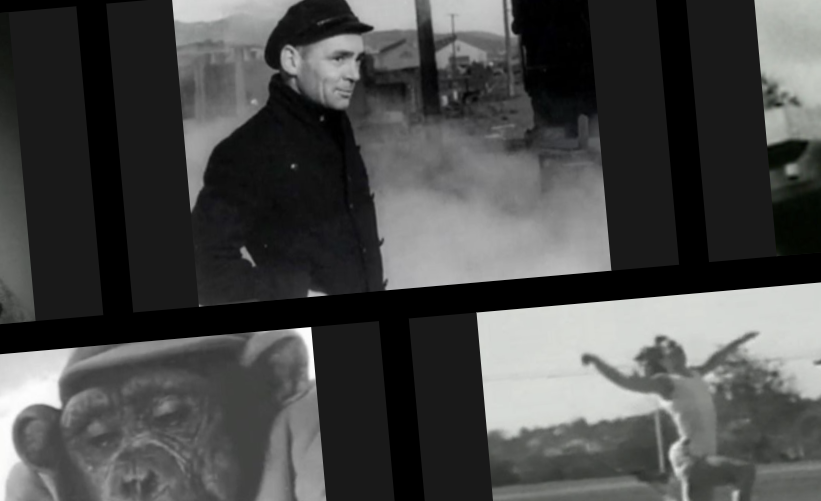 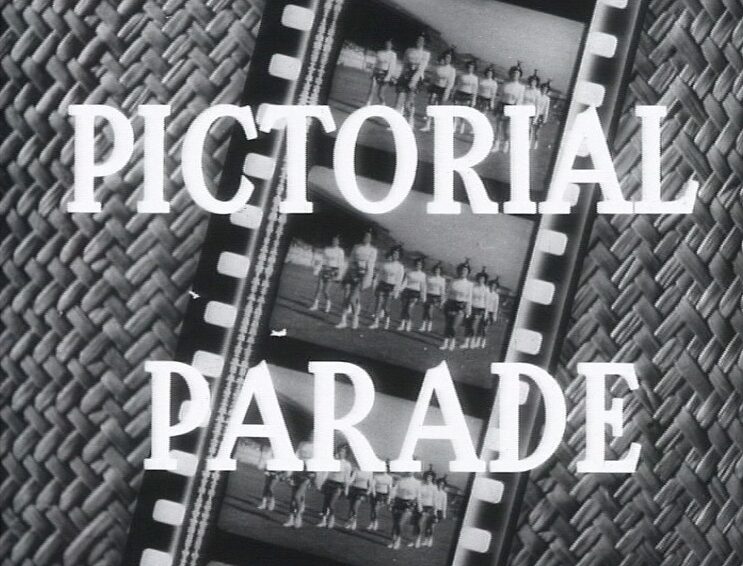