The 1981 Springbok Tour to New Zealand divided the country’s opinion and marked the largest and most sustained period of civil disobedience in our recent history. PATU! records events from the point of view of those who were against the tour.

A collaborative effort, it was created by a large collective of people managed by veteran documentary maker, Merata Mita (who passed away suddenly in 2010). The footage was gathered under very difficult, sometimes dangerous, conditions and was subject to efforts by authorities to seize the material.

This is the best example we have of activist film making in New Zealand. 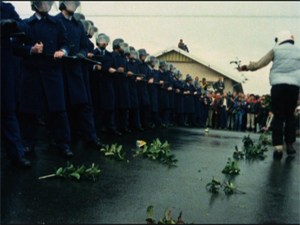 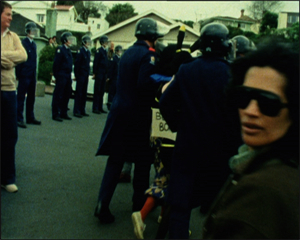 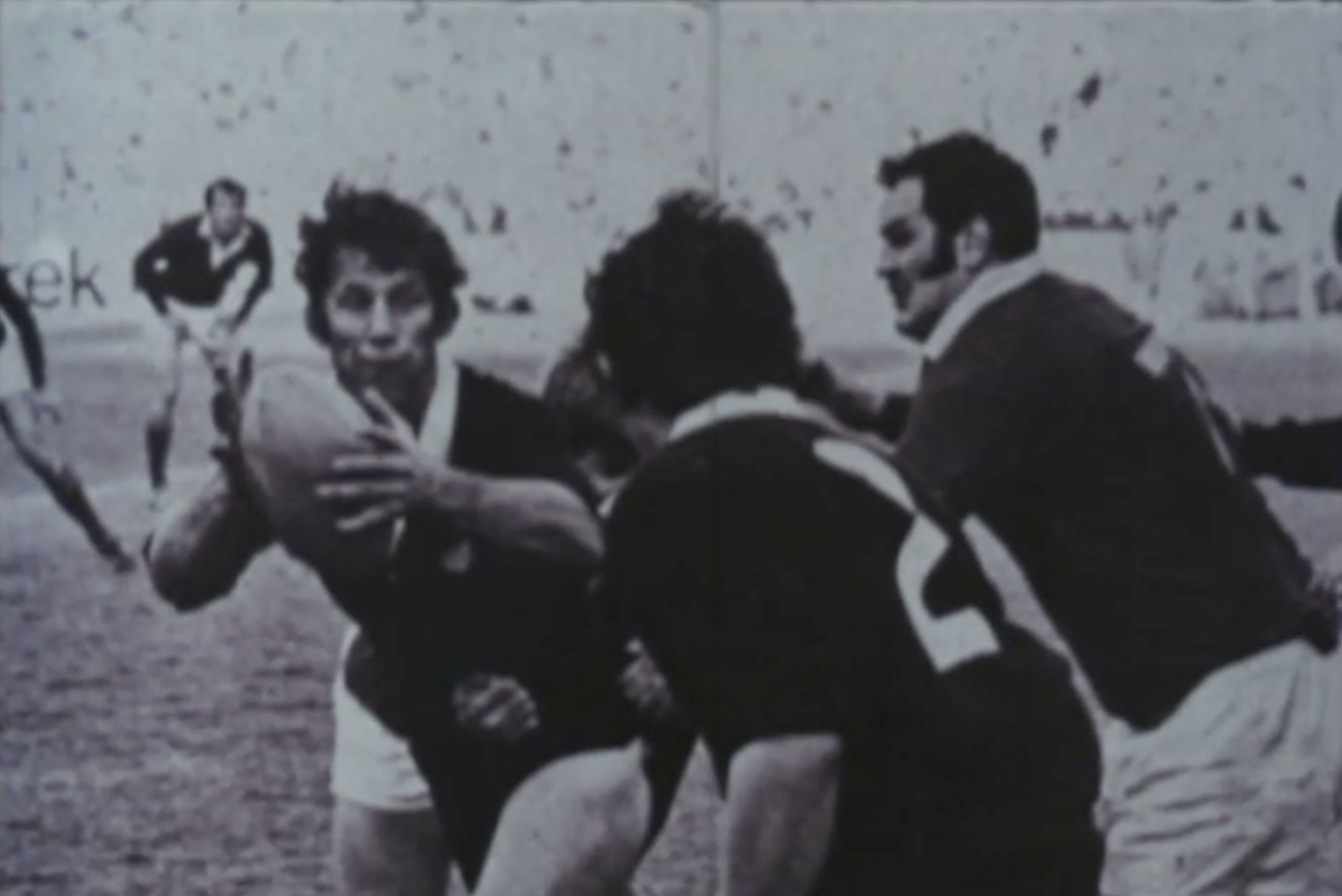