It was premiered at a matinee concert in His Majesty’s Theatre, London, on 15 April 1940. The event was planned as a celebration of the New Zealand centenary, and Lilburn’s new composition, played by the Sadler’s Wells Orchestra under expatriate conductor Warwick Braithwaite, opened the programme. At that time Lilburn was a student in London at the Royal College of Music.

Almost twenty years passed before the first New Zealand public performance of ‘Overture Aotearoa’, given by the National Orchestra under John Hopkins on 30 March 1960, but the work has since entered the orchestral repertoire in New Zealand, and has been commercially recorded four times. 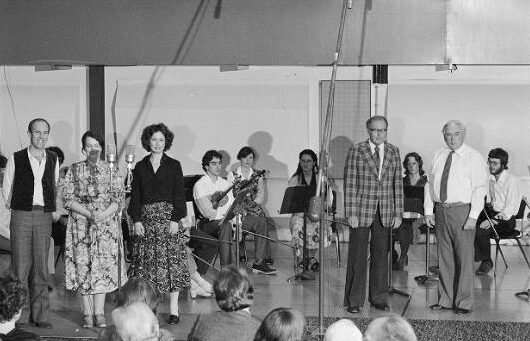 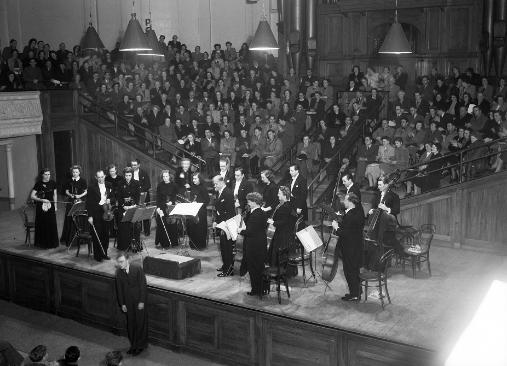 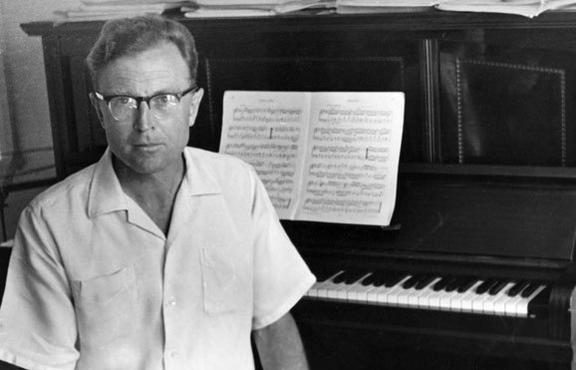 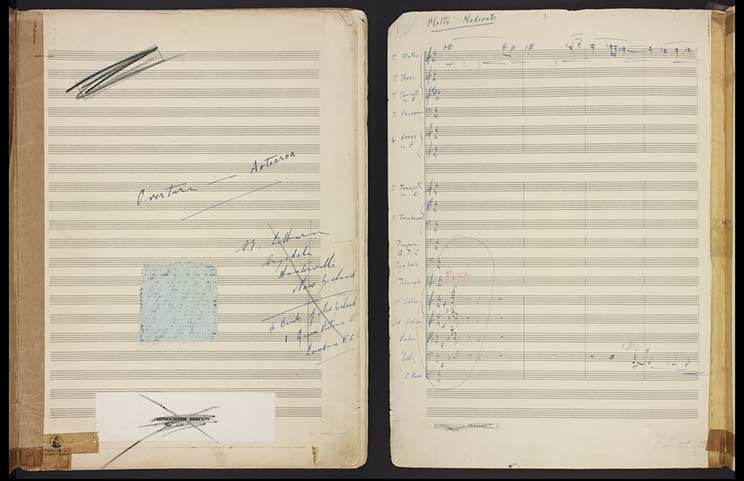