Recorded in the conflict zones of North Africa, the Middle East, Italy and the Pacific between 1941 and 1945, these fragile acetate recordings were made for broadcast on radio in New Zealand. The collection contains a wide variety of material: action reports on military engagements; ‘talks’ by and interviews with, service personnel on their role in the war or actions they have been involved in; coverage of non-conflict events such as concerts, sports matches and other social occasions, and hundreds of simple ‘messages home’ recorded by servicemen and women who were selected by ballot to record greetings to loved ones.

Flight Sergeant A G Newman records his message to be broadcast in NZ. Archibald Curry, of the NZ Broadcasting Unit, holds the microphone. Photograph taken in Venafro, Italy, on 27 April 1944 by George Robert Bull.

Men of the New Zealand Division in the forward areas of the Cassino Front, Italy, record messages to be broadcast home. Photograph taken in Casale on 25 April 1944 by George Robert Bull. 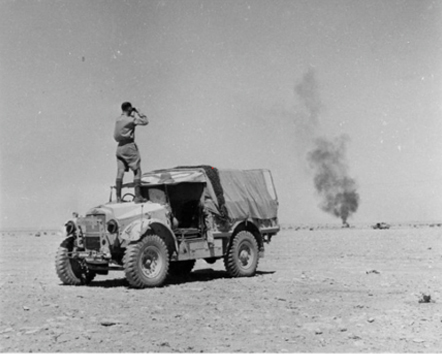 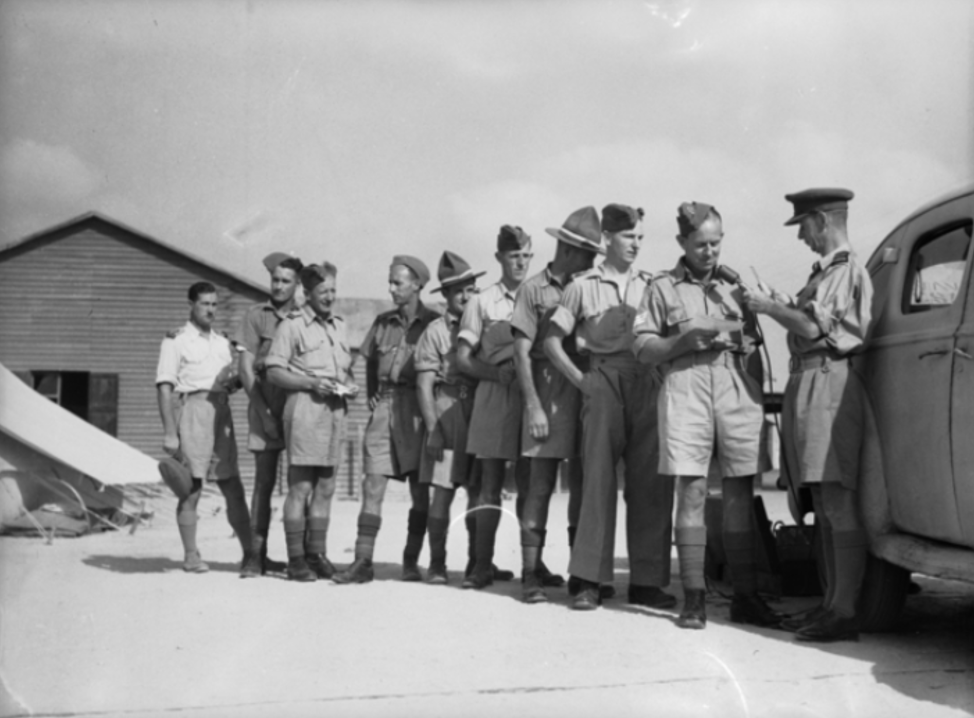 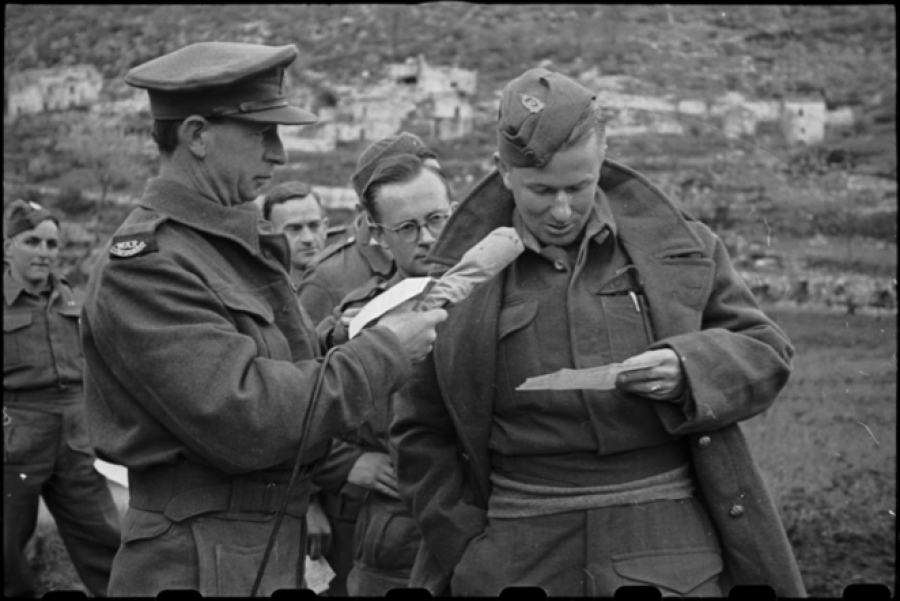